Included in the ranks of Blizzard games that are still very actively played today, Hearthstone is a card game that has received consistent support from a growing community. After announcing the big expansion Forged in the Barrens, finally Hearthstone has received an update that many fans have been waiting for, namely the addition of the Mercenaries mode. After going through a fairly focused development phase over the past year with the addition of new characters, this mode is now ready to bring a different kind of gameplay to Hearthstone.

Incidentally, we had the opportunity to have early access to see the Mercenaries mode introduction in more depth in Hearthstone. Maybe when we upload this impression article, access to the new mode may already be available, so you don’t have to wait anymore to be able to play immediately. Ok, instead of lingering, just look at the more complete details of the game below!

Initial Introduction and Side Presentation 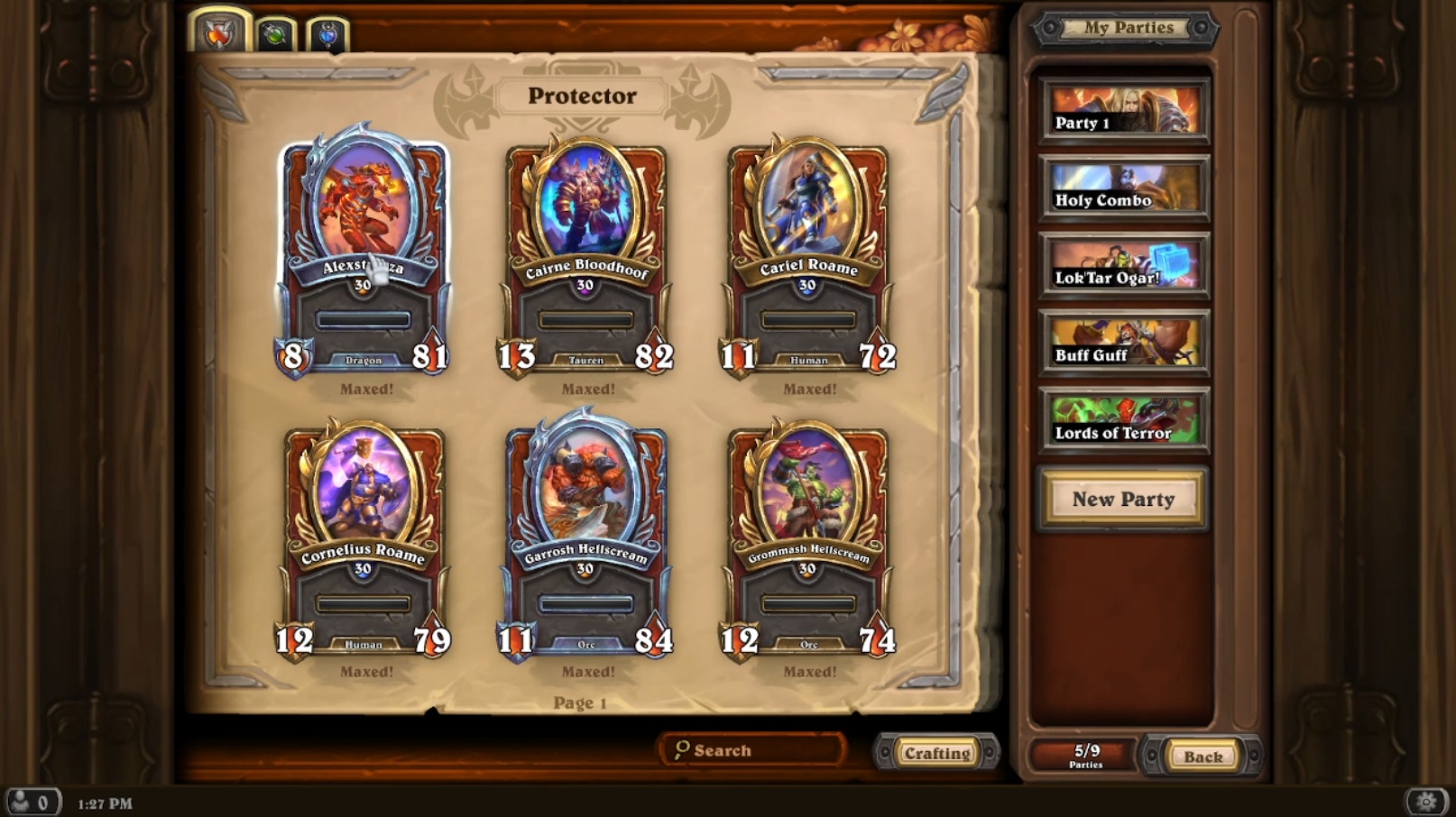 From the start of the game you will be immediately guided in a series of tutorials to quickly adapt to the Mercenaries. In this mode, each character does not differ much in terms of design other than the Diamond frame, which makes Merc cards stand out more. The character with this special frame looks more dynamic with the form of gestures that can get out of the frame. These are also cards that have voice lines while in battle and can even react to some of the situations that occur throughout the game, so there’s a special feel to them that makes them at least more conspicuous and differentiates Mercenaries more than the other modes.

It’s just that we feel that the developer can optimize the presentation of the game board with a wider space, but we think this can also be a challenge considering the game must also be optimized to be comfortable for the mobile platform. Turning to the skill effects and sound effects we don’t think are different from other modes. So overall, actually Mercenaries is a new mode that brings various gameplay elements that have been formed and reorganized in a different scheme, for that players must keep their expectations because this is not a mode with a completely new content base. While in the game screen, on the left you can see the History of every move that has been taken. While on the right you can see the number of cards / parties that the enemy still has. Paying attention to the cards that the enemy has is relevant when you’re in PVP, because everyone has to bring a team with full members, although in the end you still can’t see which units are still stored.

There are also special markers given so that players can know if there is a weaker or effective unit on the enemy unit, which part of the unit being targeted will have some kind of shard effect. In addition, there are many other visual clues that will certainly make it easier for you to familiarize yourself with the gameplay such as accessing skills through the Ability Tray, card statuses such as ATK and HP, lights up if a skill is affected by equipment and much more.

Entering the gameplay section, Mercenaries are actually built with a simple concept, where you have to engage in battle by preparing six Merc cards which are divided into three types: Protector, Fighter, Caster or simply can be distinguished by the colors Red, Green, and Blue. Each Merc type has its strengths and weaknesses against the other, so there’s a sort of rock-paper-scissor cycle at times. If there is a weak Merc in another type, then the damage it gets will be doubled and vice versa. As we said, this mode only allows six Mercs in one match, so you can’t constantly add other cards because the rhythm of the gameplay is made more structured. Each Merc has its own special skill selection with cooldowns that must be considered. Speed ​​/ speed plays an important role in regulating the course of the game, especially determining which card has the right to get a turn first, whether chosen from your deck or the enemy. Each character can get EXP as long as they are still on the team, even if their status is still reserved or even though they are killed. Players who take part in bounty missions will always get rewards even if they lose, but of course it’s better if they can win as much as possible because the prizes given are quite abundant. Coins obtained from the bounty itself can be used to create Mercs with different rarity levels ranging from Rare, Epic, and Legendary. Not only that, coins are also a crucial currency that you need to use to upgrade skills and equipment whose costs will increase depending on how close you get to the level cap. The hub area in this mode is made quite simply, in which the most important buildings in it that need attention are only Campfire and Travel Points. We recommend upgrading Campfire as soon as possible, because you can bring in more “visitors” to hang out and provide new missions that give access to abundant rewards. Before joining the bounty mission, you will also be faced with a choice of Normal and Heroic routes, which as predictable affect the level of difficulty and potential rewards that can be obtained. While for the PVP part, you will be given the option to fight other online players or AI. With this the game really gives freedom to any player, whether they are serious about competing to enter the top leaderboard or just daily logins to complete ecel missions and claim rewards, the decision is entirely in the hands of the player. The most striking sensation we felt from Mercenaries mode was its Roguelite-like structure. Completing bounty missions for several hours, getting random rewards, to how the grinding session can be quite intense is enough to give a different impression from Hearthstone in general. The most important tip that we learned from this mode is how Merc’s best strength lies in the skill level, because the developer also mentions that this is the biggest power spike that must be considered. This mode is built with a simple concept, different, and right on target, but at the same time it requires players to work hard in order to dominate the game or just open access to various higher upgrades.

We also found that the game is much more effective to play with Merc’s flexible character formation, so it’s really important to experiment often and find new synergies that can be used as a mainstay weapon. But of course this all comes back to the dedication factor, because we can’t deny that Mercenaries is a mode that can be very time-consuming, especially for players who are serious about taking the competitive path. Still, it’s a very solid fashion addition to Hearthstone and a must try at least once.

For those of you who are interested in the game, Hearthstone is available and can be directly played on PC, Mac, and mobile (Android and iOS). You can visit the official website HERE to get the latest information about the game.